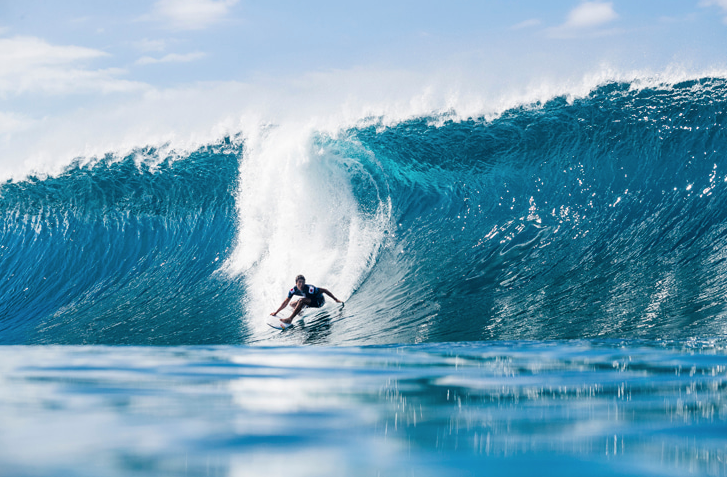 Quite a few people didn’t like a young, brash boxer by the name of Cassius Clay.

Continuing along a pugilistic theme, quite a few people also didn’t like Sugar Ray Leonard, and probably don’t like Coner McGregor, etc.

Yet, they were all champions at the highest level.

Surfing, or in this case, competitive professional surfing, is also no stranger to both hero and villain. And, for various reasons, one of surfing’s brightest emerging talents, Kanoa Igarashi, has fallen into the latter category for some people.

Maybe, sadly, even racially motivated for some?

That bullshit out of the way, yesterday Kanoa capped off what should be recognized for the incredible accomplishment that it actually was for the skinny kid from HB, via Japan.

In case you weren’t paying attention, over the last two weeks or so dude got a 5th at bombing Pipe and a 2nd at Sunset at which the early rounds were held in basically close-out conditions. Yes, both events calmed down a bit on finals day but we watched them in person and we promise you it was full-on, huge, Hawaiian style surf for most of these comps.

And Kanoa was all fucking over it.

And, because of that, he now leaves Hawaii number two in the world on the WSL CT rankings.

Even if you don’t like his vibe on land, or whatever (maybe have a look in the mirror and ask yourself why?), this man deserves nothing but huge props for what he is accomplishing.

Yes, even just a few short years ago his surfing could be a bit ‘twitchy’ but was always fast and progressive. But, also, definitely not something that most thought was going to translate into larger waves at locations like Pipe and Sunset. And he still wouldn’t seem today to be a ‘power surfer,’ per se.

Geez, were we all wrong.

Simply, there’s no faking it on the North Shore and if you were to ask his competitive peers about it, we are pretty sure there’s nothing but respect coming from those who actually know what it takes to push through that next level of large wave commitment.

On set waves, deep, on rail.

Thank you Kanoa (and Barron!) for a very entertaining couple of weeks.

Watch: Ho/Pringle Productions Mase and Parker in the mud

WY Recommends: Foodland One of the centers of Surfing’s Universe

Take Five: EP 26 The North Shore may never be the same.

Take Five: EP 25 It was a pretty good year at the movies

Take Five EP 24: Is it time for surfers to unite in the cause of ocean health?