Well, we did it again. We made it to a new country to skateboard and we made a film about it. This time in Japan, and with guides Rip Zinger and Arto Saari and skaters Ishod Wair, Peter Ramondetta, Raven Tershy and Kevin Terpening.

We dodged relentless security guards, got very lost in translation, went to three different cities on bullet trains and in vans and ripped across all the country, in all kinds of terrain and we made this: Anonymous Zone, a new clip directed by Kai Neville.

Check out the photography by Arto Saari and story in What Youth Issue 13 here and watch it now. 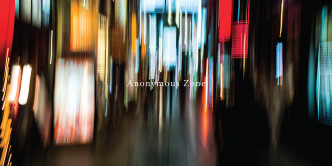 Well, we did it again. We made it to a new country to skateboard and we made a film about it.... 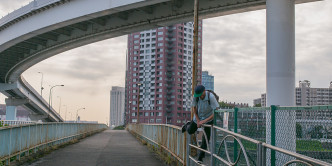 When you make a movie like this you leave a ton of gold on the ground. The cutting room floor is... 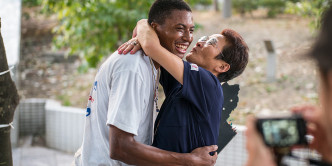 Here’s part 2 of the gold left on the ground from filming of Anonymous Zone in Japan with Arto Saari,... 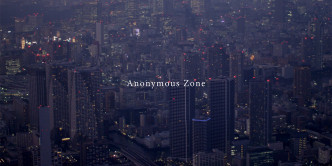 Japan is quiet. The cracks in the pavement are close together and skating sounds really loud there. Sometimes like firecrackers.... 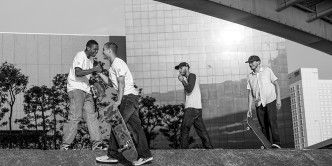 Our new issue is filled with sick photography from our trip to Japan. It was all shot by Arto Saari... 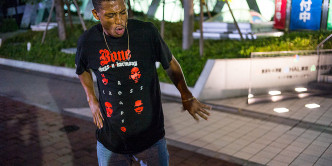 Ishod Wair won Thrasher Magazine’s Skater of the Year in 2013. No small feat, and after this trip it’s pretty... 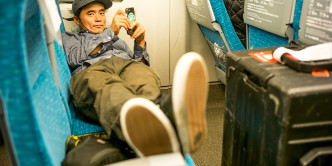 If you go to Japan and want to skateboard, you must go with Rip Zinger. Rip is a photographer, skater,... 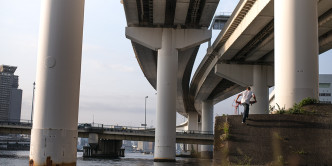 His last name is often pronounced wrong. Let’s just say it rhymes with Hershey. That may help. A lot of... 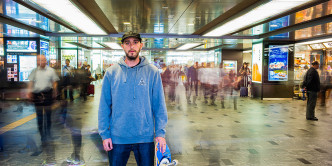 Pete lives in San Francisco. He’s owns a place in the Tenderloin — or as he calls it “The TL.”... 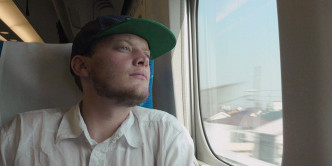 Skateboarding in Japan comes with all sorts of logistical challenges. Security is fast and strict, giving you very little time...