What Youth Issue 12 Release Party At The Rose Room in Venice, CA 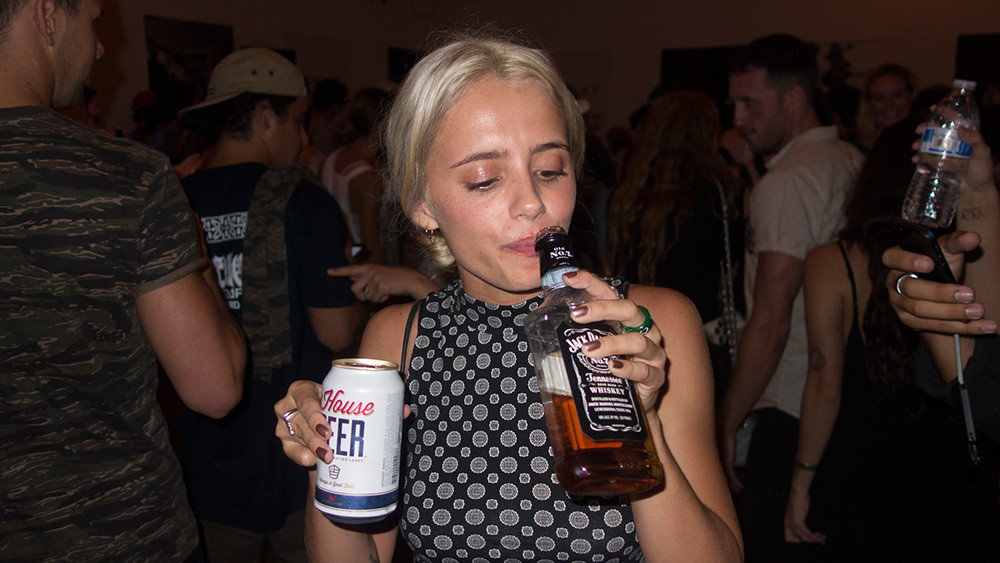 We got pretty wild on Friday night with our friends from Crap Eyewear, House Beer and Jose Cuervo to introduce our 12th issue to the world. And we’ll be damned if you all didn’t turn up for some fun in the weird little place that Venice is. We got live music from Billy Changer and Leo Romero’s band Travesura, and then maybe the most eclectic DJ set ever by Austyn Gillette (was that Crazytown and Sugar Ray we heard?). Lots of familiar faces, some faces we hadn’t seen in a while and were happy to see as well as cover photographer Mark Oblow —  all out in full force to ring in the new issue, which features Mark Gonzales in Hawaii, Circa 1989 on the cover. Scroll through for some fun, and quit missing our parties.

Big thanks to Mark Hunter [The Cobra Snake] for shooting photos. Check out more photos from the night here.

Cody Hager of Hager Bros. Solutions (he built our ramp).

Tony Acosta from Crap Eyewear and Miles Michaud of Allah-Las.

Troy Elmore and Jono Sember (of The Rooms).

Langley Fox and her boy. 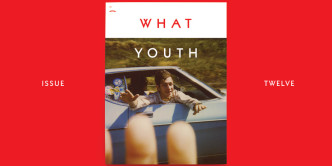 What Youth Issue 12: On Sale Now Featuring Mark Gonzales photographed by Mark Oblow in Hawaii, Circa 1989 on the cover

We’ve got a new reason to celebrate: our 12th issue is out today and you can buy it right now,...

They say this won’t sell. That our art project has run out of paint. There aren’t enough of us. We... 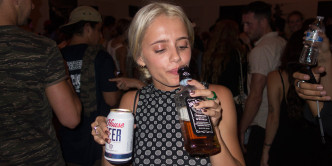 What Youth Issue 12 Release Party At The Rose Room in Venice, CA

We got pretty wild on Friday night with our friends from Crap Eyewear, House Beer and Jose Cuervo to introduce... 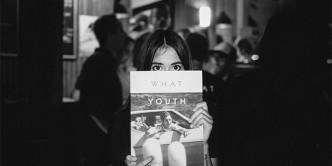 Last night we took the top off What Youth Issue 12 in France at Heads Beach Brewing Co. A rad... 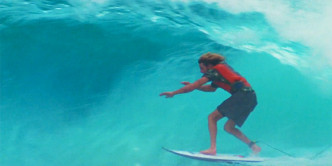 Read Joe G’s out of office reply When Globe’s filmmaking genius goes, he leaves you with this

Filmmaker Joe G is most known for being the genius behind Globe’s incredible film pantheon. He is always dressed in black,... 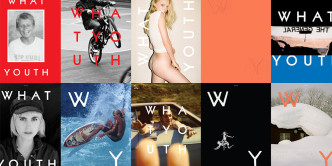 One of the best things we get to do here is fight over covers. Every time we make an issue we... 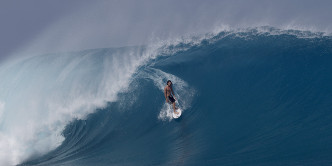 Headlines and Quotes from WY Issue 12 Like Craig Anderson on charging: “I’m a bipoler medium wave surfer. I’m all in, sort of.”

What Youth Issue 12 is out now. You know that. But it’s also going fast. Which is both fun and... 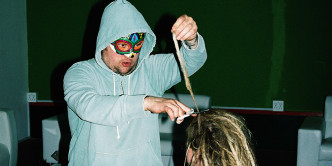 Kent Andreasen is a photographer from South Africa who was spending some time around Southern California this summer. We got... 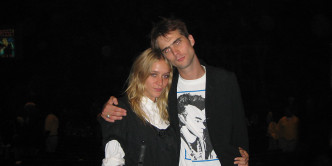 Editor’s Note: Patrick O’Dell has taught us all a lot. His Epicly Later’d series for VICE is more or less...