A surfing boat trip through the Mentawais is usually a dream trip. And hell, maybe this one was too — but it just looked and felt a little different. Probably because upon arrival we were hit with a massive storm. As you’ll read below from Kai’s first dispatch upon arrival in the port of Padang. We had gathered Craig Anderson, Chippa Wilson, Eric Geiselman, Lee Wilson, Dillon Perillo and Yago Dora, a dream crew and a dream location. But, that’s only the beginning.

Kai: Stuck in Padang harbor. 50 year storm is here. 40 to 50 knot north winds won’t allow us to leave. The harbor master won’t let any boats out. Our captain is keen to punch through it though. We have a team meeting, anxiously going through our scenarios: Are the waves pumping? Will we sink? We decide to spend another night in Padang and rock around in the harbor and all boats huddle for shelter. The CB radio is blaring all night: Mayday, Mayday! One the of the charters has lost a tender. Probably a good call to chill. We drink beer, tell stories and watch skate films. Boyz are freaking to get the fuck out of Padang and go surfing.

More stories and photos from this trip can be found in the upcoming What Youth Issue 17, on sale next week. 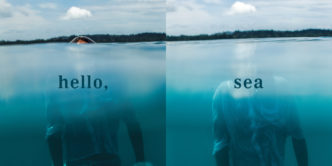 A surfing boat trip through the Mentawais is usually a dream trip. And hell, maybe this one was too —... 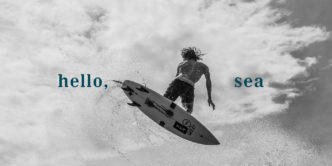 Well, you can’t call them unproductive. What was relayed back to our HQ as a potential skunk sure yielded a... 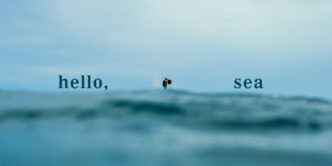 Another boat trip, another tale to tell. This one wasn’t a serene dream by any means and it started with... 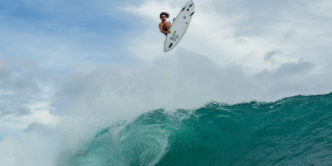 These boys are damn photogenic thats’ for sure. By now you’ve heard the trip may not have been the oily...